Fifty-two percent of respondents who answered this question told us they had a religious or spiritual belief, 48% did not.

Seventy-six percent of the doctors who had religious or spiritual beliefs said this helped them with work challenges.

So how do medicine and religion mix?

The Reverend Professor Gina Radford was deputy chief medical officer for England until 2019. She’s now the vicar at South Brent and Rattery, a rural parish in Devon. She thought she’d retired from a life in medicine and public health but during the COVID-19 pandemic she’s been using her skills and knowledge in her new church role.

Medscape UK asked her what made her change career and what it’s like being a Christian and a medic.

How did your medical career begin?

I didn’t do science ‘A’ levels, I did arts ‘A’ levels, so entered medicine with a slightly different background. I did a first MB at the Royal Free, trained as a GP, and then moved into public health medicine. I loved my patients as a GP, but for me I just felt that I wanted to be able to stop some of the things happening to them in the first place and not have to pick up the end result of lifestyle factors and inequalities. I moved around a lot. I was Director of Public Health in Devon. I worked at regional level including a spell in Scotland. I also worked, in what was then, the NHS Executive as Head of the Development Unit. Then, when Public Health England was formed I moved there and ultimately became Deputy Chief Medical Officer. It’s been a very varied and interesting career. I have really enjoyed it and felt very privileged to be able to practise my craft with some quite incredible people in different parts of the country.

Was there anything specific that prompted your change in career from medicine to religion?

If it had been an option when I left school, I might have thought of it then, but the Church of England didn’t allow women to be priests at that stage. To be honest I’m glad I did have my career in medicine because it’s given me such a lot of experience from which I can actually speak. I think I’m possibly a bit more useful to people. I’ve always had a faith and it’s been with me during my whole career, and in later years I’ve just felt a call to do more in the church. Originally, I did it very locally as a lay minister, but then I felt that actually I should train to be a priest. I did my training whilst I was at the Department of Health and I was very open with them when I took that role and said that I was also training in the priesthood. I said to the then Chief Medical Officer Sally Davies, “you have to be happy with this before you appoint me” and she said “it’s lovely to have people with that sort of integrity” and so I felt very affirmed by that. I’ve always seen that my career and faith work together and support each other.

Have you been using your medical and public health knowledge in your new job?

Oh yes! The timing has been interesting. I started this new job in June 2019. I’d only been in the role a few months before coronavirus came, so right from the beginning I’ve been helping advise the Church of England nationally about coronavirus. I’ve been helping to produce national guidance, also locally I’ve been supporting the clergy and bishops, and also supporting some work for Public Health England. So I’ve been able to bring my skills, experience, and knowledge of my previous role well and truly into this role. It’s an interesting development that I wasn’t anticipating. I thought I had retired from that job but actually it’s been wonderful to be able to use skills from one role in another. It’s just what I did when I was in medicine. I used the skills and experience from my lay ministry role in that job. So now I’ve done it the other way around, which is a lovely thing to be able to do.

So, do you feel that being a Christian helped you in your years as a doctor?

For me personally yes, most definitely. Inevitably you are having to deal with quite difficult decisions. When I was a hospital doctor and GP at an individual level, and when I was in public health, more about allocation of resources. For me it was important to have the framework, the ethical and moral compass, that underpinning bedrock which is my faith to help and guide me. Others will find that in different ways but for me my Christian faith has always been a very important part. It is who I am, it’s a lived faith so you can’t really separate me out from it.

Did being a Christian ever cause you conflict in your medical life?

Not conflict as such. I’ve been very open about my faith and haven’t ever tried to shove it down people’s throats. When I was training to be a priest, I found the opposite, in that people would have very interesting conversations with me. Some were genuinely interested to understand what I was doing; some were pastoral issues and some were very challenging questions, which is exactly what we should be having. I’ve been very fortunate that I’ve done lots of inter faith work within my ministering role and also within the Department of Health, in term of health aspects and different faiths approaches. That has been very helpful to have had my own background of faith to be able to better understand those who have faiths or a set of beliefs. It’s given me added insight. That doesn’t mean people have agreed with me or that people haven’t been quite challenging on occasions. That’s fine, we shouldn’t be pussy-footing around this, these are serious issues we are dealing with.

Especially this year have you missed working in the medical world?

I did at the beginning of the pandemic yes. I will be absolutely honest, I really wanted to be back there. I have always found challenges and dealing with difficult situations stimulating and I enjoy problem solving. The more it’s gone on and the more I’ve recognised there are other ways to contribute my skills, so that feeling has lessened. I just feel so sorry for my colleagues who must be so tired by now given how long this has been going on. Their sheer endurance is quite remarkable. We can’t underestimate how exhausted people must be and how challenging the current situation is. So, I’m not sorry I’m not in that position at the moment. They must be drained, so all credit to them.

Do you feel you are still helping people now but in a different way?

Most definitely, as you can imagine there are a lot of pastoral needs at the moment. People are scared and frightened and isolated and lonely. Some are angry and some are grieving. The tragedy of the funerals we have is that so few people can attend, so there’s a lot of care and support that’s needed at the moment as well as community support and action. I’m chairing our local village response group to coordinate voluntary support that’s going on in the village. We are still holding services and various activities in the week, although at the moment we are not holding our services in church but online or on telephone. Even when we could offer in-person services, we were still offering live streaming because we discovered there were quite a number of people who hadn’t been able to come to church for quite some time, because of physical disabilities, and we have re-engaged with them which has been wonderful. We have also engaged with people who never really thought about coming to church, so it’s an interesting time of exploring new ways to worship. You are opening up worship opportunities to people and they can experience it in the comfort of their own home.

You also led a national online service, in the midst of the pandemic, what was that like?

Yes. It was for mental health awareness week and it was a real privilege to do. There are some fantastic resources the Church has produced around mental health and faith. There is a danger at times like this people think their faith should get them through depression, anxiety or whatever without realising that people of faith can suffer the same mental problems as anyone else. How we support people through those experiences is really important.

The thing for me at the moment, and it really brings medicine and faith together, is the word that we have been using a lot recently, it’s this idea of hope. People at the moment are feeling a bit hopeless, it’s gone on for so long. They are thinking, ‘When will we ever reach the end of this?’ We talk about the vaccine bringing hope, which of course it does, but there’s a way to go yet. For me the key about my faith is that it always brings enormous hope. For people of faith, it’s beyond a vaccine, it’s not a man-made solution, it’s about a long-term future, but that conviction about the future enables you to live in the present. Hope is an extraordinary thing to have and to hold onto at this moment in time. 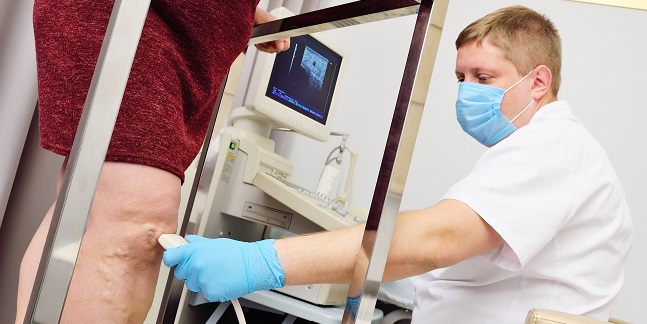 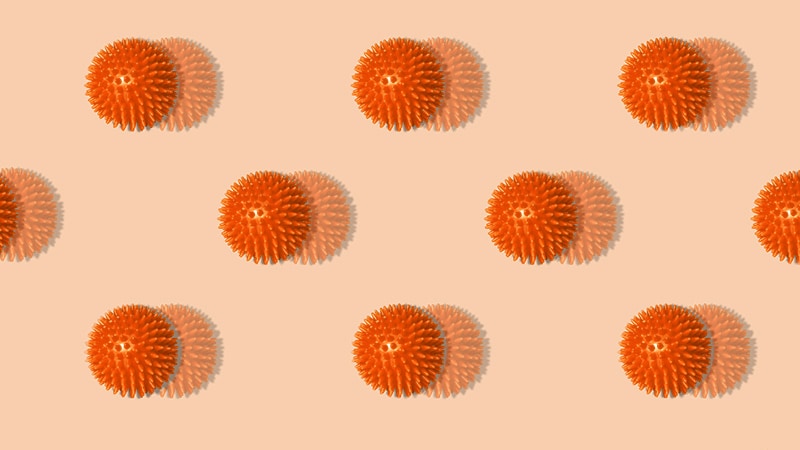