South Africa suspended the start of its AstraZeneca inoculation program over concerns the shot doesn’t work nearly as well against the new variant of the coronavirus first discovered in the country. World Health Organization experts were due to meet Monday to discuss the vaccine.

A trial showed the vaccine, developed by AstraZeneca and Oxford University, provides only “minimal” protection against mild to moderate COVID-19 infection caused specifically by the variant that has swept through South Africa. The strain, believed to be more easily transmitted but not to cause significantly more serious illness, has also been detected in the U.S., the U.K. and other nations, but is not believed to be the dominant variant in circulation.

Oxford scientists have said the small study conducted in South Africa means their vaccine won’t likely help to curb the spread of the new variant, but that there’s still hope it can reduce the severity of infections in inoculated people, which would reduce hospitalizations and deaths.

Halting the use of the Oxford/AstraZeneca vaccine in South Africa was a serious setback to the global fight against the pandemic, as many poorer nations are relying on the logistical advantages offered by that vaccine, which is far easier to transport and store than most of the others approved for use around the world.

“These results are very much a reality check,” Shabir Madhi, a virologist at University of the Witwatersrand who ran the trial South African trial on the vaccine, said of the latest data.

But Oxford team Professor Sarah Gilbert, citing evidence from studies around the world on the Oxford/AstraZeneca vaccine and others, told the BBC on Sunday: “Maybe we won’t be reducing the number of cases as much, but we still won’t be seeing the deaths, hospitalizations and severe disease. That’s really important for healthcare systems, even if we are having mild and asymptomatic infections, to prevent people going into hospital with COVID would have a major effect.”

In a separate interview, Mahdi told the BBC that further trial data — involving a larger number and more varied age groups than the small study cited over the weekend, which enrolled only about 2,000 young, healthy adults, could still show the AstraZeneca formula to be about as effective as the vaccine made by Johnson & Johnson against the new variant, especially at preventing severe disease.

“There’s still some hope that the AstraZeneca vaccine might well perform as well as the Johnson and Johnson vaccine in a different age group demographic that I address of severe disease,” he told BBC radio.

“Temporary” setback, and next steps

Africa’s hardest-hit nation was due to start its campaign in the coming days with a million AstraZeneca doses, but the government decided to hold off in light of the results from the trial conducted by the University of Witatersrand in Johannesburg.

“It’s a temporary issue that we have to hold on AstraZeneca until we figure out these issues,” Health Minister Zweli Mkhize told reporters on Sunday.

The 1.5 million AstraZeneca vaccines obtained by South Africa, which will expire in April, will be kept until scientists give clear indications on their use, he added.

An AstraZeneca spokesperson said researchers were already working to update the vaccine to deal with the South African variant, which has been spreading rapidly around the world, and the company indicated they would likely have a tweaked version ready by the autumn.

A World Health Organization panel is due to meet on Monday in Geneva to examine the shot, which is a major component of the initial Covax global vaccine rollout that covers some 145 countries — mostly lower- and lower-middle income economies.

Out of the initial 337.2 million Covax doses, 240 million are AstraZeneca shots, which do not require the super-cold storage needed for the Pfizer and Moderna vaccines. 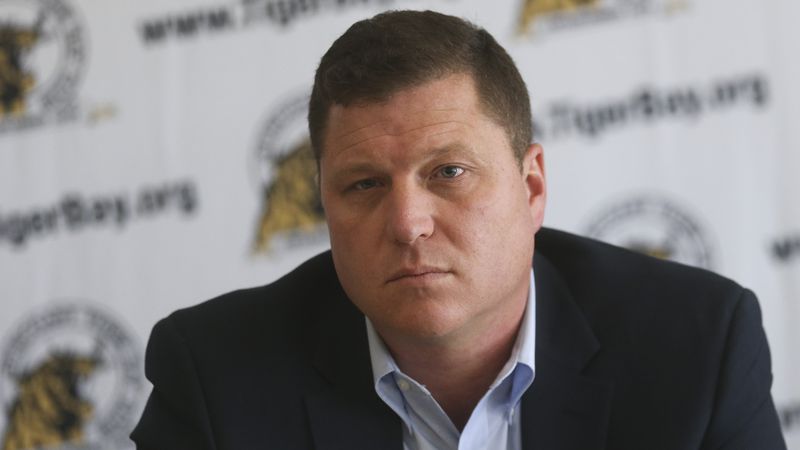 ‘My Psoriasis Pictures Empower Me After Hiding My Skin For Years‘