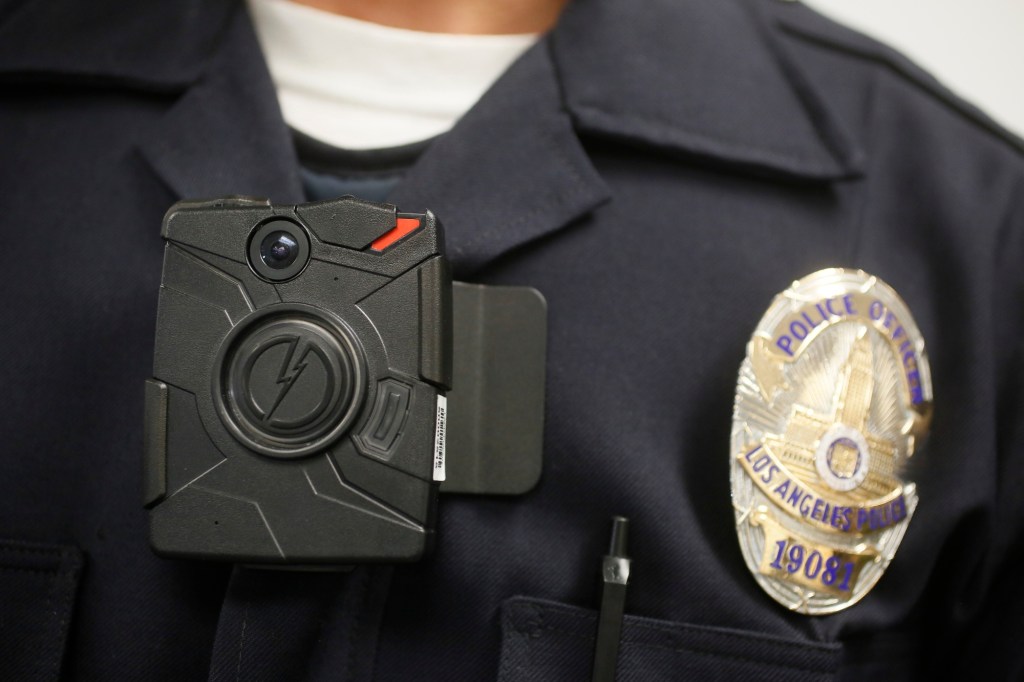 Pasadena is preparing to implement new technology that will enhance its police department’s body-worn camera capabilities and increase transparency in situations during which an officer fires a gun.

The Signal Side Arm app will switch on all police officers’ body cameras within 20 feet of a fellow officer who unholsters a firearm, officials say, assuring that key moments of an incident are recorded for use in later investigations.

Pasadena Police Department leaders will receive an order of this equipment and other gear in the coming months, following the City Council’s approval of a five year, $1.7 million contract between the