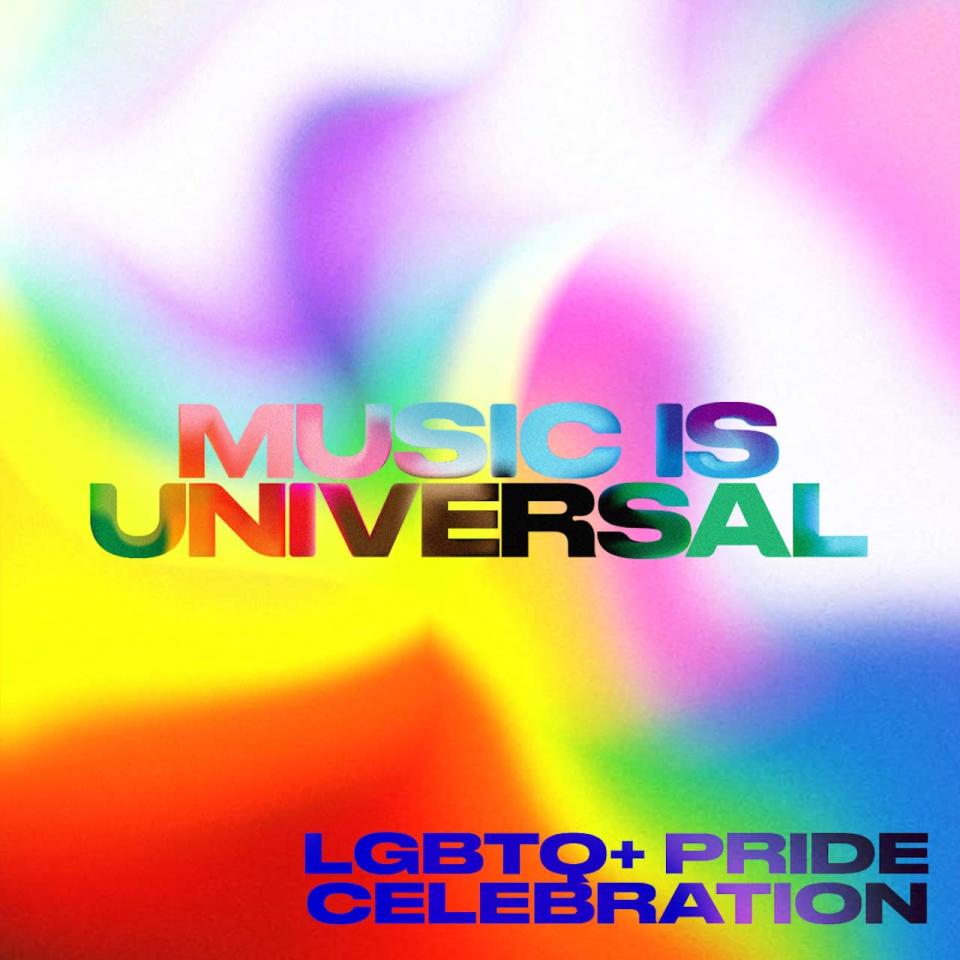 To have a good time Delight Month, Common Music Group has compiled an epic playlist from artists and allies throughout the LGBTQ+ group. Spanning generations and genres, the Music Is Common assortment contains high-energy tracks from Elton John, 070 Shake, Remi Wolf, and plenty of extra.

Among the many highlights is MIKA’s self-affirming anthem, “Grace Kelly,” which was launched by the Lebanese-British pop star in 2007. The track is titled after the Academy Award-winning American movie and stage actress and encompasses a snippet of dialogue from the movie The Nation