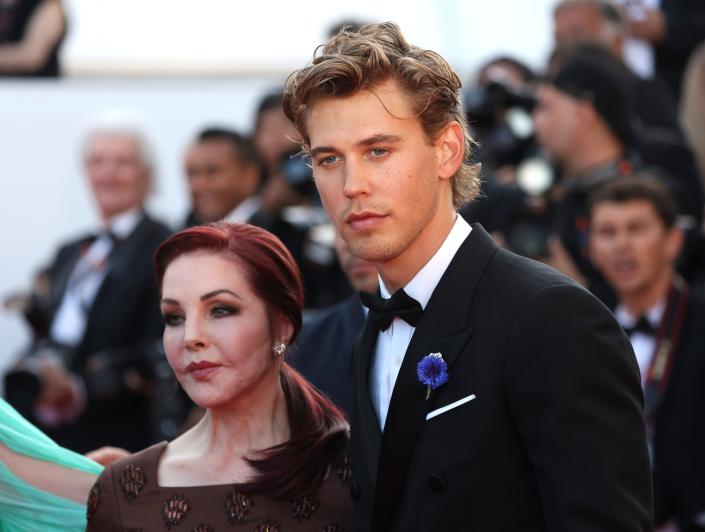 Praised by Priscilla, applauded by the viewers and panned by some critics, director Baz Luhrmann’s “Elvis” film premiered Wednesday on the prestigious Cannes Movie Competition.

Set to open June 24 in Memphis and the remainder of the U.S., the Warner Bros. launch — produced at a value of $200 million, in response to some studies — acquired a 12-minute standing ovation, which the leisure web site Deadline referred to as “a 2022 document to this point on the pageant.”

Some reviewers have been much less enthusiastic.